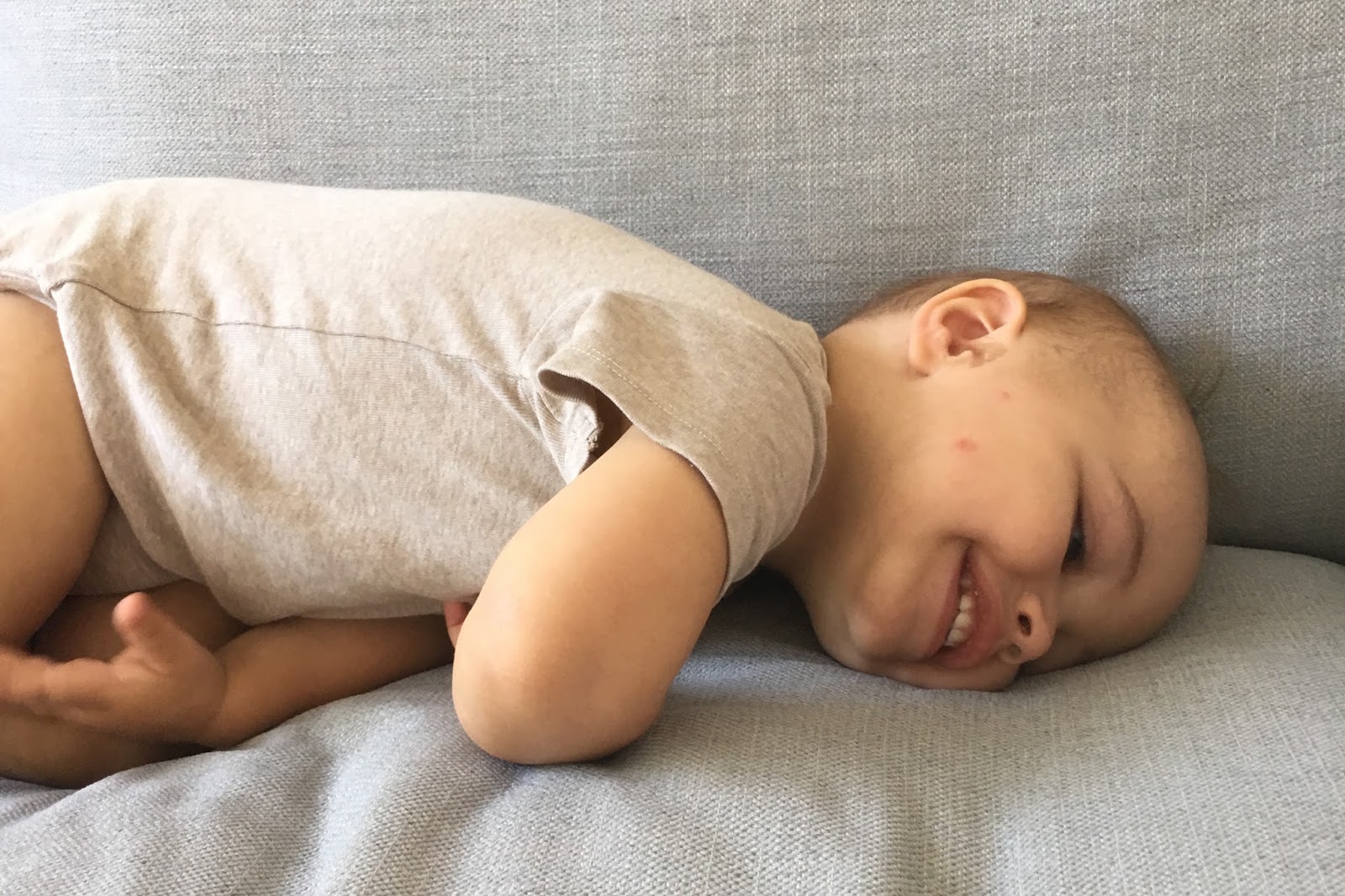 Let me fill your heart with joy and laughter

Togetherness, well that’s all I’m after

Whenever you need me, I’ll be there

I’ll be there to protect you, with an unselfish love I respect you

Just call my name and I’ll be there

Jackson Five; I’ll be there

Little Monkey has chicken pox.  12 to be exact, well as exact I can be as I don’t know how many the poor little man has in his mouth.  But I do know he has 4 to his gorgeous little face, 1 to his arm, 5 to his legs and I think (but can’t be sure) he has 2 on the inside wall of this mouth.

But whether it is 12 or 112 it still means Henry and I are confined to the house. No nursery for him and certainly no work for me.  Roll on the Mummy guilt.  But I have to say, the little spots came at the right time.  Obviously not for poor Henry, who other than a nasty cough and cold, he’s come out of this rather well.  But for me, the timing was not so much perfect, but a godsend.

Over the last 5-6 months (I’ve lost count) my husband has been working in London during the week and Henry and I have been each others little mates each night.  & its been incredibly lonely.  Lonely as I miss Ben and lonely for Henry as he knows Daddy isn’t there to tuck him in at night or kiss his little face good morning. 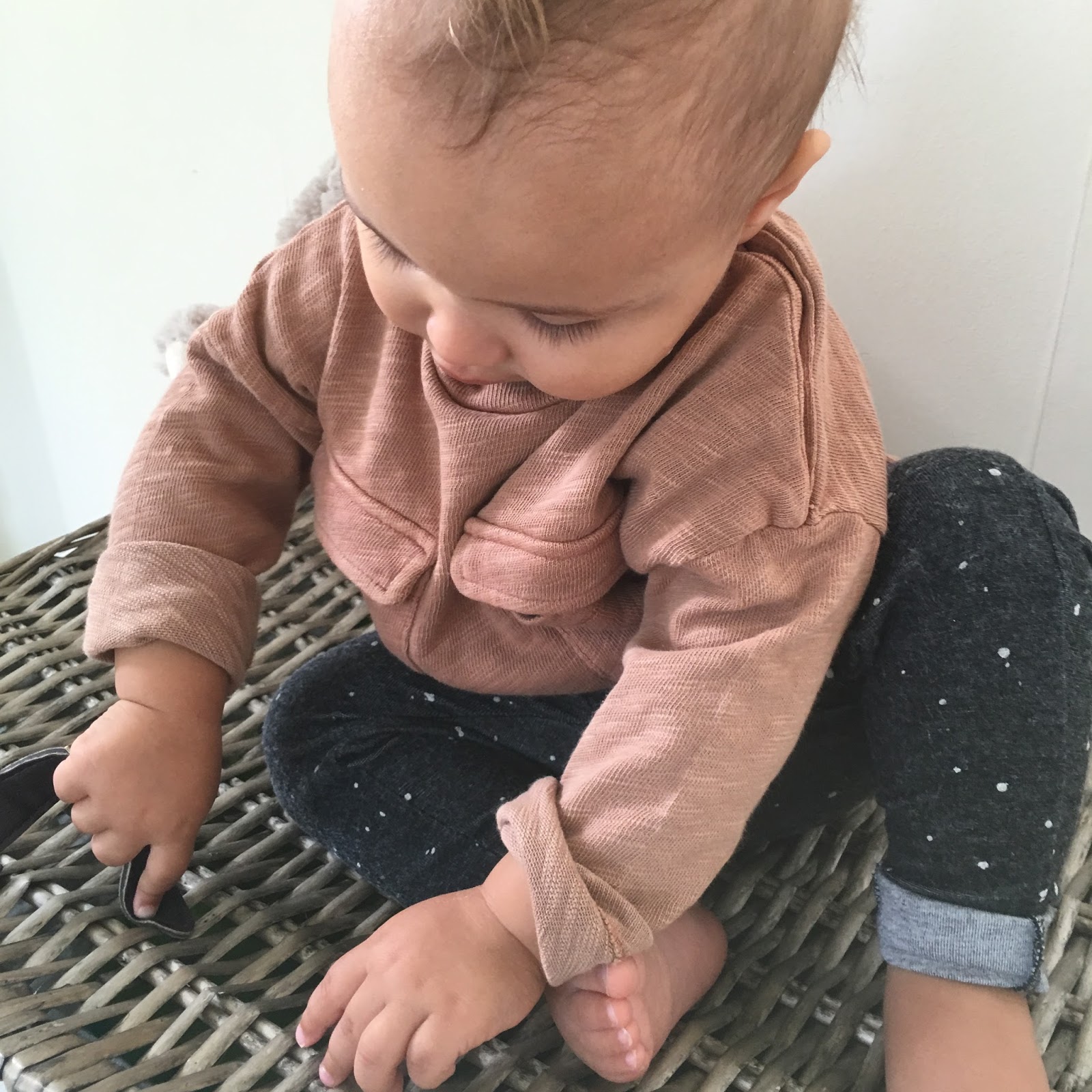 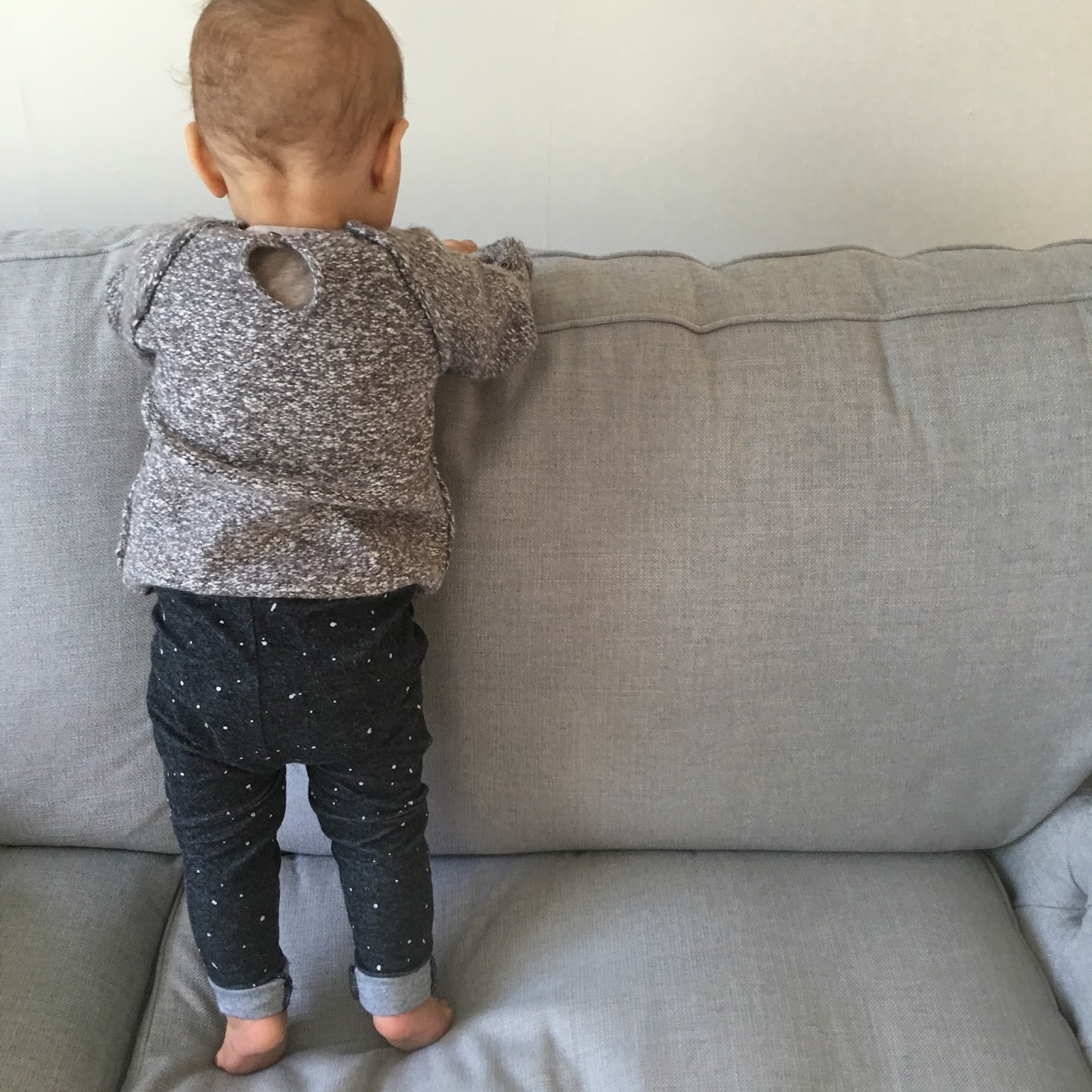 So to help, routine has become my little obsession.  An obsession that gets me through each night until the weekend comes and I can share the responsibility.  Dinner, Play, Bath, Milk, Story & Bed is the beat I dance to before I collapse into my own bed, praying for 8 hours on a tummy full of cereal because it all seems to overwhelming to add My Dinner to the routine.

Some nights I stay at my parents house as I need help in the morning with Henry when I have a London trip for the day (thank you).  But mostly its been incredibly lonely and until last week, I had no idea it was having such an effect on my happiness.

I missed company, I missed telling my husband about my day & I missed snuggling up to someone in bed.  Henry isn’t a great cuddler, he loves his own space. Ironic considering he’s only recently started sleeping right through in his own room.  But thats a blog post for another day. 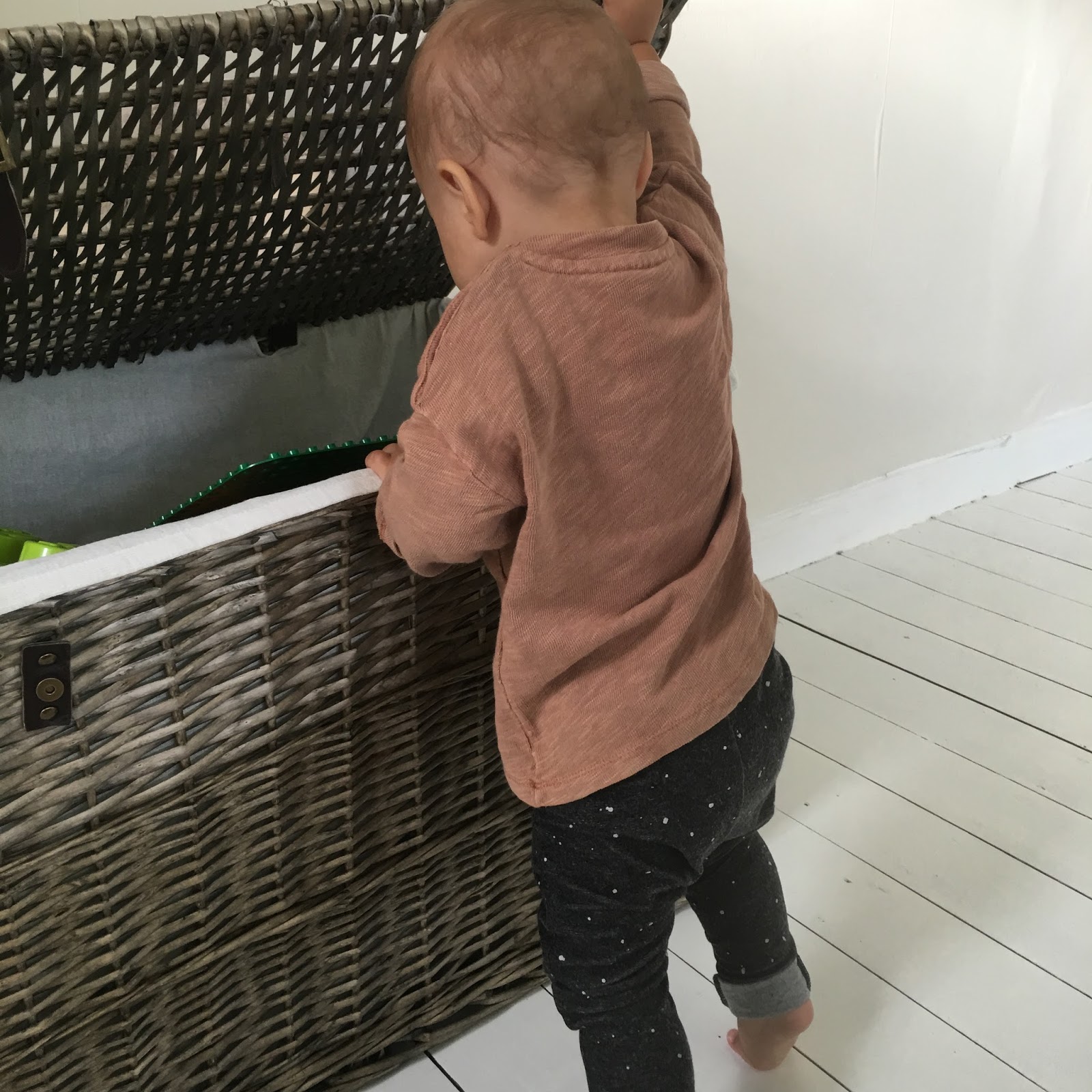 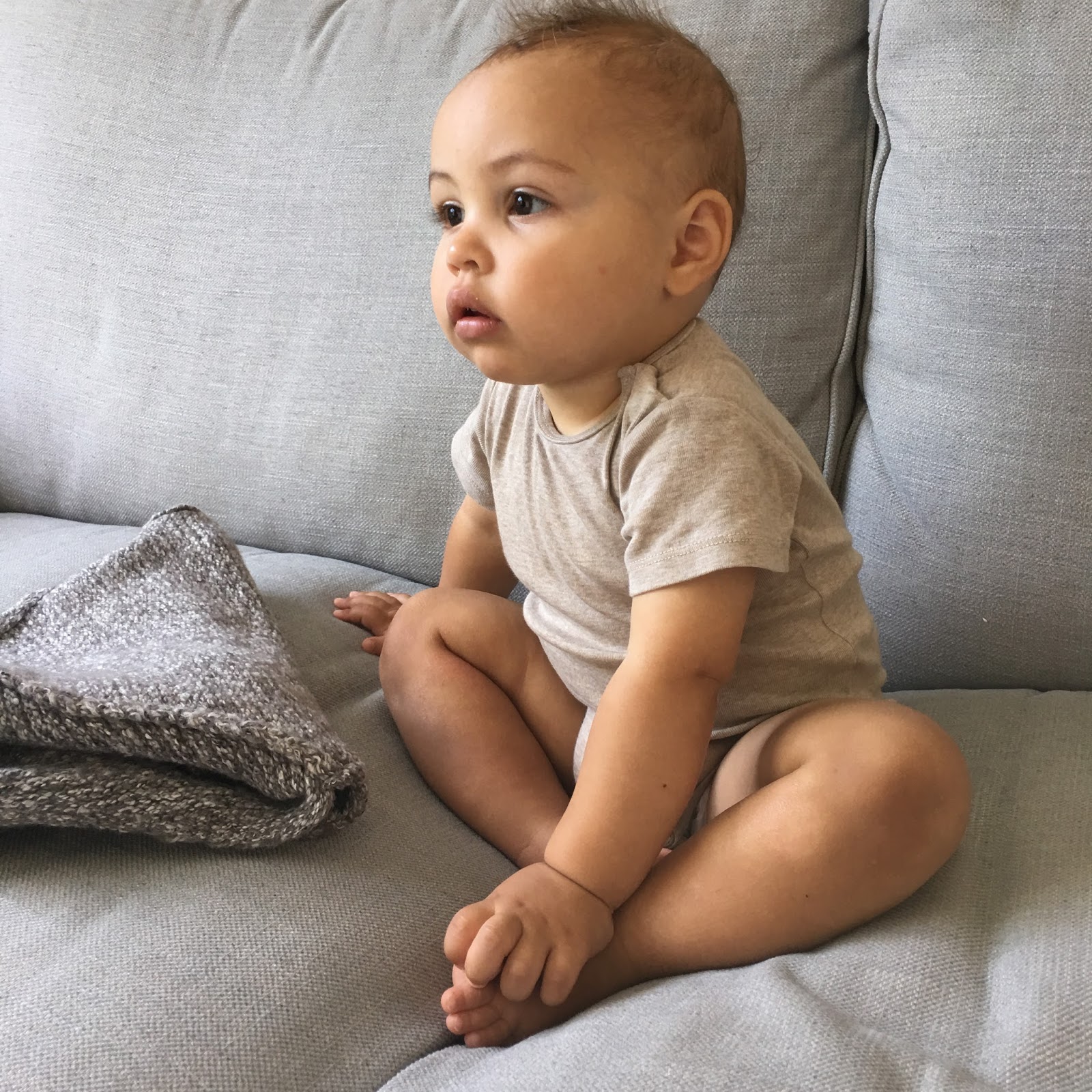 Henry has coped in his own little way.  Sometimes he wakes Monday morning just before his Daddy leaves and cries out his name before collapsing back to sleep or defeated in my arms.  Other times he has missed him and I hear him shouting his name from his crib.  Its heartbreaking.  Monday night FaceTimes, Henry ignores my husband, punishment for leaving him, but by the week end all is forgiven and my phone is full of kisses for his Dad.

For me I have become a recluse.  Instead of making playdates, organising to see friends or visiting family, I have just locked us home.  Its so funny but the hours of 5-7.30pm seem impossibly long when you have a toddler.  Thats 2 and a half hours of watching their every little move so they don’t get into trouble.  But with company, 2 and a half hours isn’t enough time.

I’ve had a few play dates with friends and Henry has loved them.  He’s loved showing off his lego chucking skills and baby walker stunts and I’ve loved watching his little face giggle away.  So why didn’t I plan more?  Probably because I was tired. 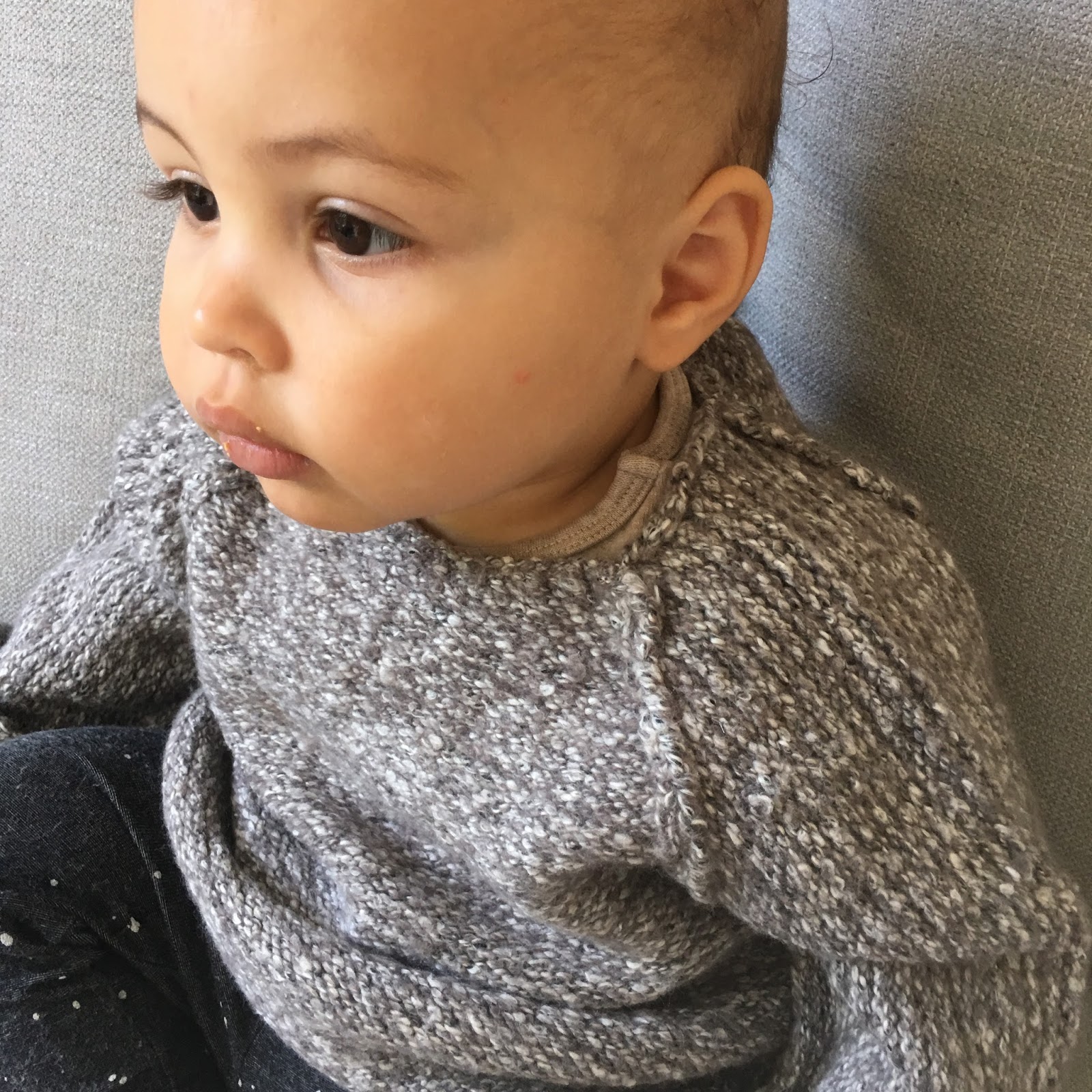 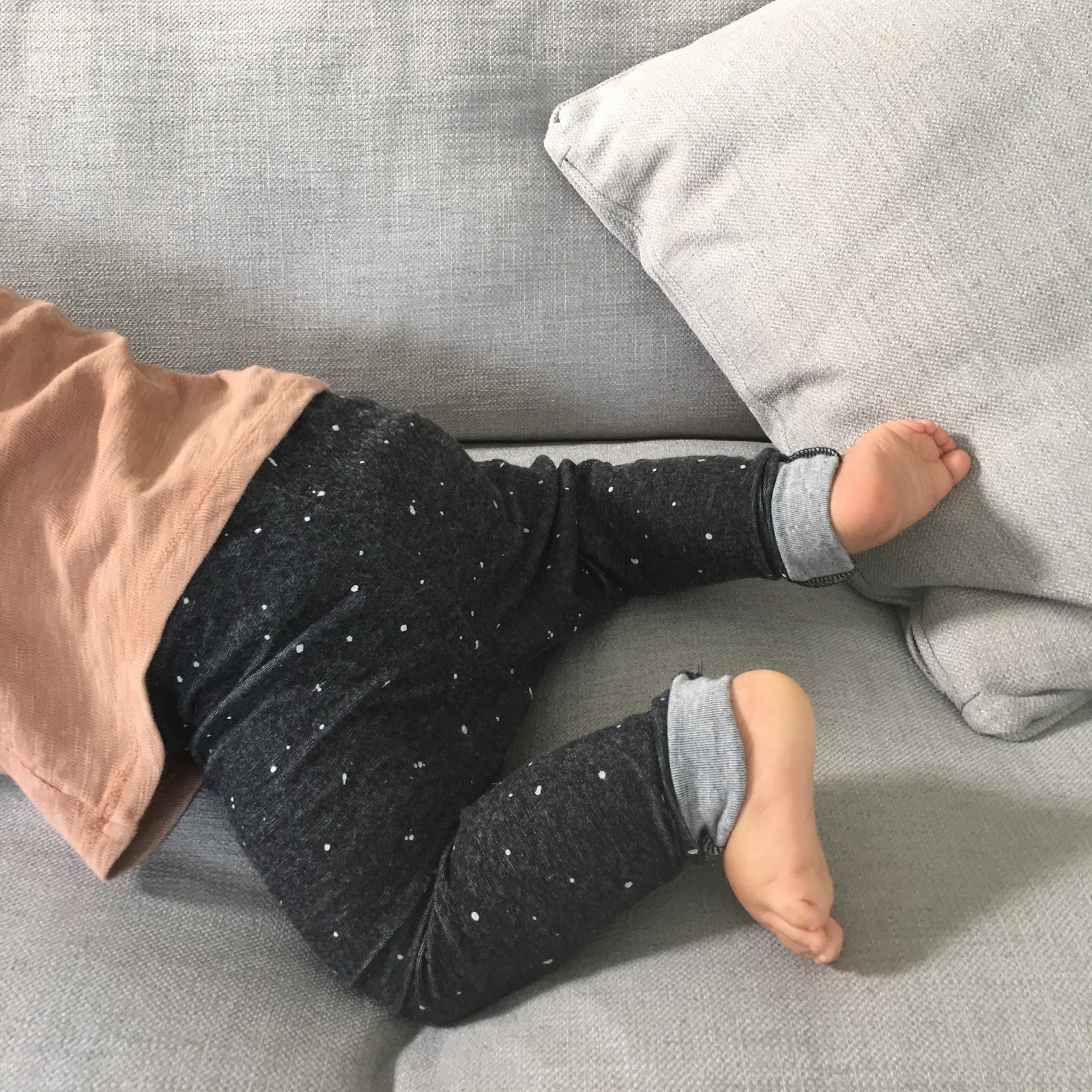 So why has this week off helped my state of mind?  Well approaching this week, a week when we can’t do playdates, have visitors or get out and about has brought it all home.  I’m the reason I’m so down.  I’m the reason we are stuck in the routine called rut and I need to make more of an effort mid week to get us out of it.

I know that I’m not a rubbish Mum as I ensure Henry has fun every night, whether its chasing him around the kitchen pretending to be a lion, or getting the paints out so he can redecorate the kitchen (I don’t recommend this and I don’t recommend adding glitter).  But I’ve been rubbish at looking after me.  I stopped reading, I stopped writing my blog, I stopped watching crappy TV and I stopped pampering (thats a nicer word than grooming, my eyebrows are testament to that).

This weekend I went out with my university friends and I had a scream (do we still say that?)  I wet myself at least 6 times from laughing, I drank way too many bubbles and I danced to music that was out the first time I hit the dance floor in my teens.  My jeans were too tight, my new found curly hair borderline 80’s and my strapless bra somewhere by my midriff, but I didn’t care.  I was Renee again.  That night I collapsed missing my family so much, but with the biggest grin on my face as I let my hair down. Thank you Louise and Nicole.

So what now?  Well I’m writing again and I’ve bought a book.  Ok the book is still not been opened, but its a start.  Once Henry is on the mend, I’m booking in a playdate at least every other week.  Whether its at our house, a run around the park or a coffee with a friend, I’m going to own the PLAYDATE.  I’m also going to make more of an effort to see my friends and family (sorry I’ve neglected you), especially as so many live so close.

But best of all, dear husband will be home in November and our little family will be complete again and I can tackle those brows.  Only joking, I might do them now (cue laughing emoji) x